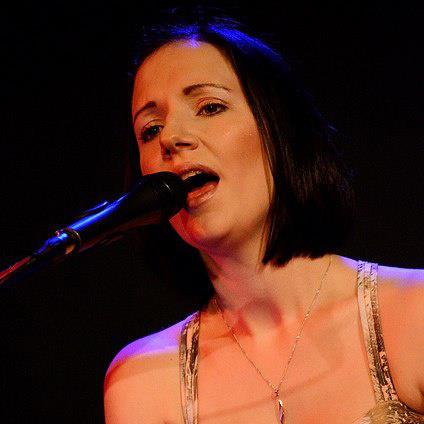 This Sunday the 6th October 2014, we will be playing a support gig at The Yardbird, Birmingham.  We have played the Yardbird a few times before and it’s always been a great night, mainly because of teh quality of fellow acts chosen to play. I will be playing with an acoustic band, my favourite people! […]

September 30, 2013 by Shelly Quarmby | Comments Off on Sunday Social at The Yardbird