This is the first of a small series of posts to keep you up to date with what’s been going on with me over the past few months!!

I’m finally well on the way to producing the full length album, and I know it’s taken while to get here, but I also know it’s going to be worth it.  All the best things are worth waiting for 🙂  This time last year I was in Austin, Texas making some musical connections and getting writing inspiration for this very album.  I went there following a very successful house concert here in Staffordshire, which is seeing two of my singer/songwriter friends who performed that night – David Blair from Vancouver and Shropshire based Heidi Browne about to embark on a tour of Germany and The Netherlands.  It’s taken while to get this project off the ground as I was searching for the right fit producer-wise.  It almost started in Austin, but preparation and logistics meant I took that advice and started the pre-production for the album back in Abatis Studios, Warwickshire. 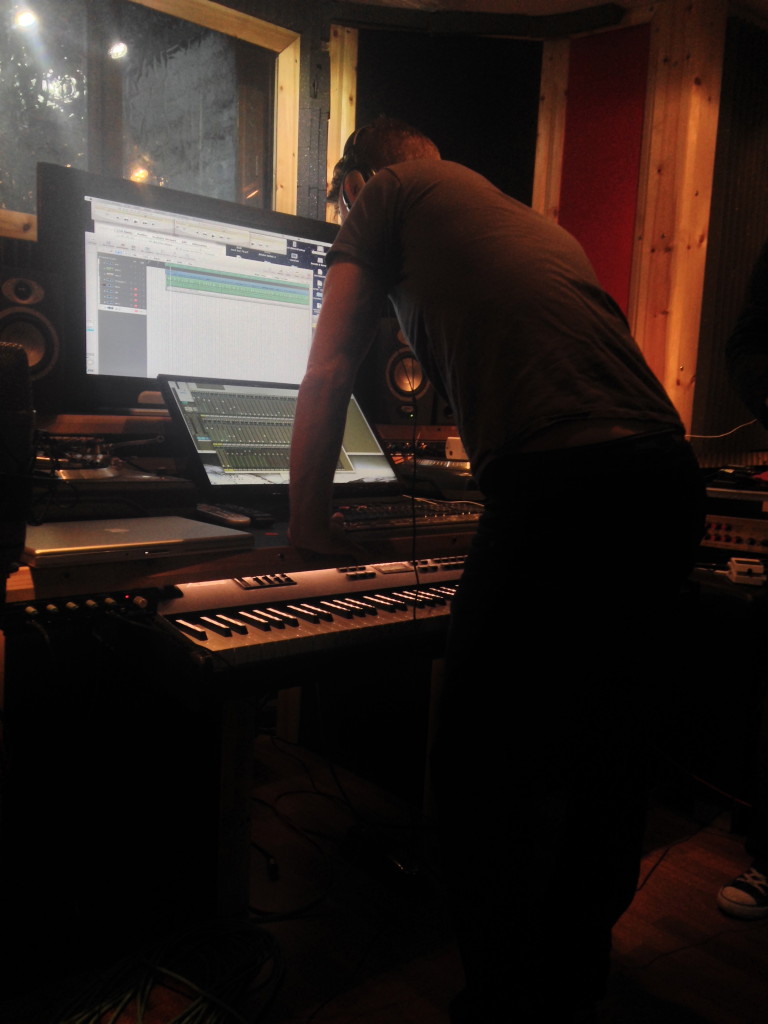 And it seems you do literally have to go half way around the world to find what was on your doorstep all along!  My doorstep being Midlands based producer Scott Ralph, at Coalhouse Studios who has worked on albums with Robbie Williams with his production outfit Daft Dog and most recently produced the Alvin Stardust album.  We are well on the way to finishing the first single from the album “You Lie”, which I have decided to release on download prior to the release of the album.  This song has my heart and soul in it, if you come and see me live I give a little back story to its origin and how my music is so linked to the way I live and the events I have started speaking at (see the Speaker page).

“You Lie” is a big song with lots of energy, but we’ve done a great job at keeping the organic feel of the song there.  As for the rest of the album, I love the way we are working, getting a great bass and drum feel to every song first, feeling each song’s individuality.  With Scott Ralph on drums and Chris Cliff on bass it’s sounding amazing so far!  With sounds of country and folk, with almost certainly some singer/songwriter piano pop/rock thrown in too.

I’m so excited for you to hear the album in full.  But, look out for the next blog posts following the production and on social media – Facebook, Twitter and again on here for release dates for “You Lie” and upcoming gigs.  By signing up to the mailing list you also gets lots of other news and a first listen, also some free things coming soon!